On the 7th April, 2022, His Excellency Ambassador Joshua I. Gatimu, EBS met his Portuguese counterpart in Iran Ambassador Carlos Costa Neves to discuss on the upcoming Second United Nations Oceans Conference (UNOC) that is co-hosted by Kenya and Portugal from 27th June to 1st July, 2022 in Lisbon, Portugal.

The Ambassador took the opportunity to inform his counterpart on Kenya’s success in hosting the Sustainable Blue Economy Conference (SBEC) in 2018, her expectation towards the UNOC and further, the important role Kenya’s President has played for the implementation of Sustainable Development Goal (SDG) 14.

Both agreed to harmonize their effort in creating awareness and building momentum towards preparations for the conference with Iranian officials and other stakeholders.

They also discussed several issues including meeting Iranian authorities and for the second time the United Nations Development program (UNDP) Resident Coordinator to deliberate on having highest level representation from the Iranian government and possibilities of hosting a side event for stakeholders respectively. 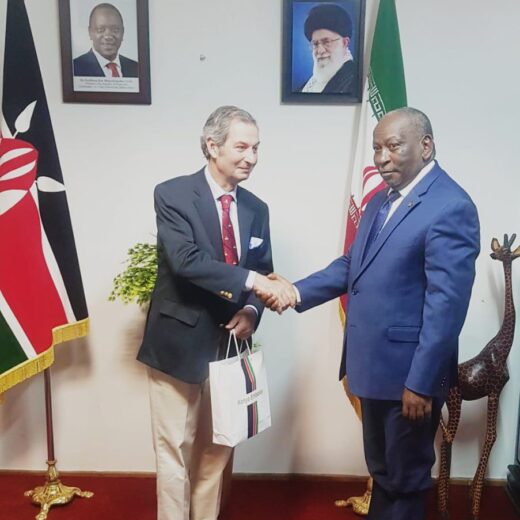 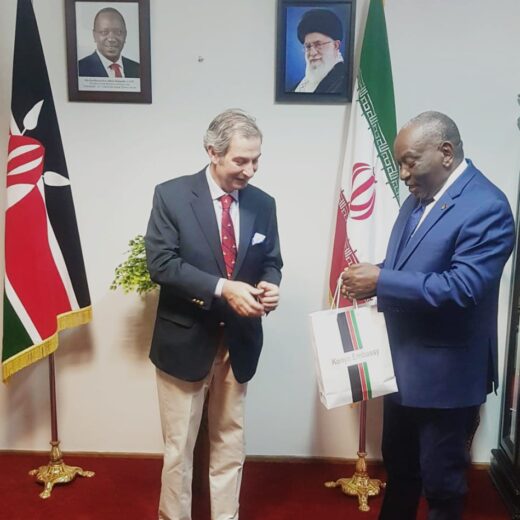 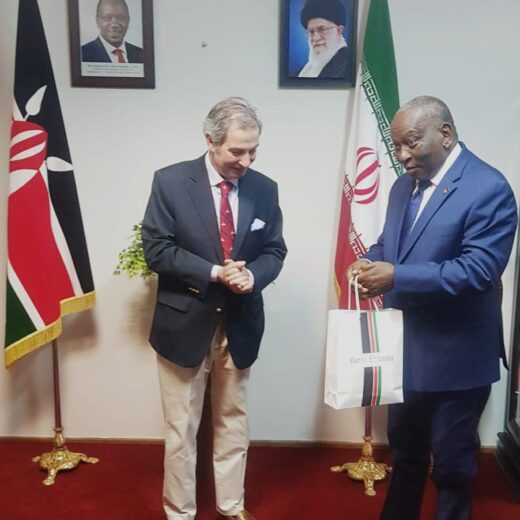 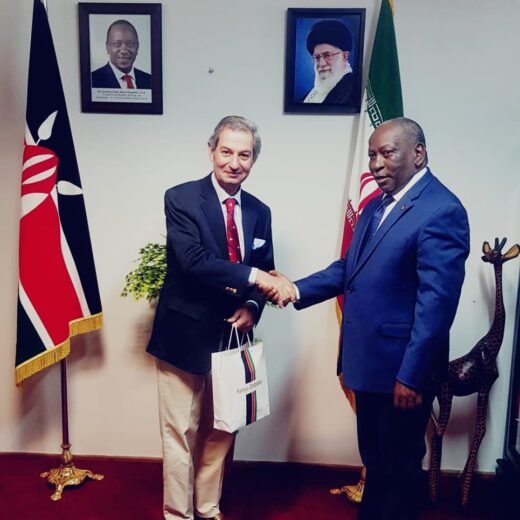 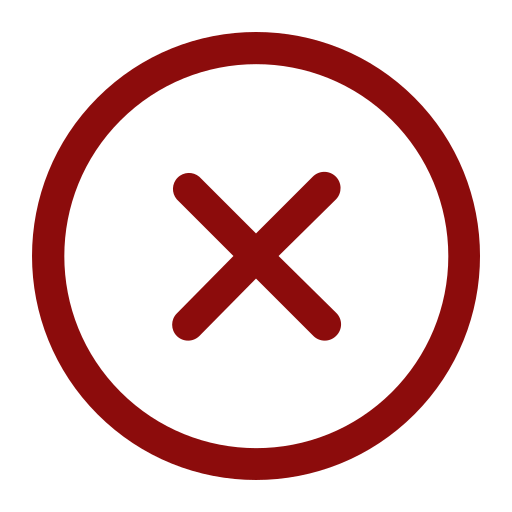 Are you travelling to Kenya? Get the latest travel guide to Kenya below.